“… The performing Mastery of DUO ZIKR may be called unique by right. These brilliant performers combine efficiently the elements of freedom and strict form met in all styles – from Asian religious motets to modern free jazz, creating rich variety of vocal expressiveness and sound gradations.

…The vocal compass of Silin and Tkachenko is incredible: it exceeds four octaves and extends from hardly audible murmur to piercing cry…”
Andrew Stewart
Music critic, London
“A stunning strain of passion in the very voices and manner of the vocalist’s performance…”
Jim Bessman
Billboard Magazine, New York

THE ORIGINS OF THE DUO

Duo Zikr is a vocal improvisation duet consisting of Igor Silin and Olga Tkachenko – the only Magic Voice Theatre in existence today, whose art compels an audience to experience the full range of human emotions. “Zikr” stands for Prayer in Arabic – a spiritual practice that allows one to touch into the internal sense of Divine Presence.

The Art of Igor and Olga marries the profound philosophical insight with a unique amalgamation of vocal techniques. These include Chamber and Folklorevocals, Tibetan Mantra vocal techniques, Tuvan guttural singing, Sufi Zikr, the Orthodox chorals and many more. The vocal range of the duet composes of 4 octaves.

In 25 years of their flourish, Duo Zikr has produced more than 30 albums, held concerts in almost every part of the world, and collaborated with many distinguished musicians: among them are Boris Grebenshikov, Sergei Kurekhin, Andrei Samsonov, and Givan Gasparian.

Viacheslav Zaytsev, the famous Russian couturier, has designed the original stage costumes exclusively for the Duo and now plans to hold a fashion show accompanied by the music of the Duo. According to him, the voices of Igor Silin and Olga Tkachenko call up deep and ancient associations, when there were no scale restrictions and the voice echoed off the sound of water, rustling of leaves and conjured peals of thunder…”

Duo Zikr was created in the early 1990s within the walls of The Fireflower drama school that was founded by Igor Silin (Kalinauskas) and where Olga Tkachenko was mastering a unique vocal technique based on mantra intoning compounded by Igor.

After Igor had realized the natural vocal talent and the striking capacity to express feelings through sound hidden his apprentice, he offered Olga to form a duo. The opening performance of the Magic Theatre of Voice took place in 1993 in St. Petersburg at the Smolny Cathedral. The debut of the Duo, without any prior marketing campaign, gathered in the excess of 1000 spectators.

Fifteen albums have been produced together in joint effort with a well-known Russian sound producer, Yuri Morozov, and the two albums were cut on vinyl – and quite emblematically, one of the albums “The Mystery of the Cup” became the very last vinyl disk produced by the renowned Soviet record company “Melodia”. The albums “To the Beginning of Times” and “To the Twilight of Times” were recorded in France as a result of the special invitation by Daniel Kenzo, a European saxophonist.

Boris Grebenshikov (mantra), Givan Gasparian (duduk) and the world-famous percussionist and a Grammy-award-winner Evelyn Glennie (who worked with Bjork among others) participated in the recordings of the Premonitions of a Shooting Star – one of late joint creations of Duo Zikr and the sound producer, Andrei Samsonov. The music from the latter became a soundtrack for an episode to the film “India in Real Time”, directed by Sergei Debizhev.

The members of the Magic Theatre of Voice collaborated with Sergei Kurekhin and jointly participated in Berlin Independence Days festival in Germany and also took part in the last work of the musician “The Pop-Mechanics”called Three Steps in Delirium.

Mstislav Rastropovich and Galina Vishnevskaya were amazed and deeply moved by the vocal improvisations of Igor and Olga when they attended one of the concerts. The Duo had received the “blessings” from these great musicians.

The Duo has produced some striking videos which showed at various contests. For instance, “The Road to Katmandu” shot under the direction of Fedor Bondarchuk got the prize at “Pokolenie-98” (“Generation-98”) music video festival. Ms. Irina Taymanova, production director and musician, made a 20-minute long movie about duo Zikr called “The Wandering of Souls” that received the grand-prix of “The Velvet Season” international festival.

On one exclusive occasion the Duo sang the Aesop’s fable “The Fox and the Crow” in the animation produced by the same name. Igor and Olga enjoy performing live where they get to create music on the fly. The Duo has performed concerts in the USA, France, Italy, England, Finland, Slovakia, Israel, Australia and other places around the globe. It has been featured twice at the international sound recording and music market MIDEM in Cannes and Hong Kong.

Ms. Tkachenko and Mr. Silin have long history of performing in the Catholic church chambers and cathedrals where, according to them, “the music of the Duo is perceived best”.

Jim Bessman, the writer for the BILLBOARD magazine (NY, USA) – “Apart from dynamic improvisations making the visitors experience unique feelings, there is one more thing about the Duo. That is an astonishing attraction of the passion in the very voices and the manner of the performing”.

In 2007 Igor and Olga launched an experimental project that had grown into a full-scale music band by the name of the FireVoices. The quintet of male singers have been studying Duo Zikr’s unique vocal technique (“Freevoice”) individually as well as learned to improvise polyphonically along with the Duo. Together they have staged over 50 concerts in France, Germany, Czech Republic, Lithuania, Cyprus, Russian and Ukraine.

Like their founders the band performs a capella, but also uses musical instruments for their shows. The FireVoices don’t perform as a music band exclusively, but as part of a theatre studio. They have staged drama plays (based on “Fall in Love” novel by Lesya Ukrainka’s, “Tonight” – a modern interpretation of two classical pieces – Romeo & Juliette and West Side Story, “Jesus Christ Super Star” variation on the Webber’s musical). 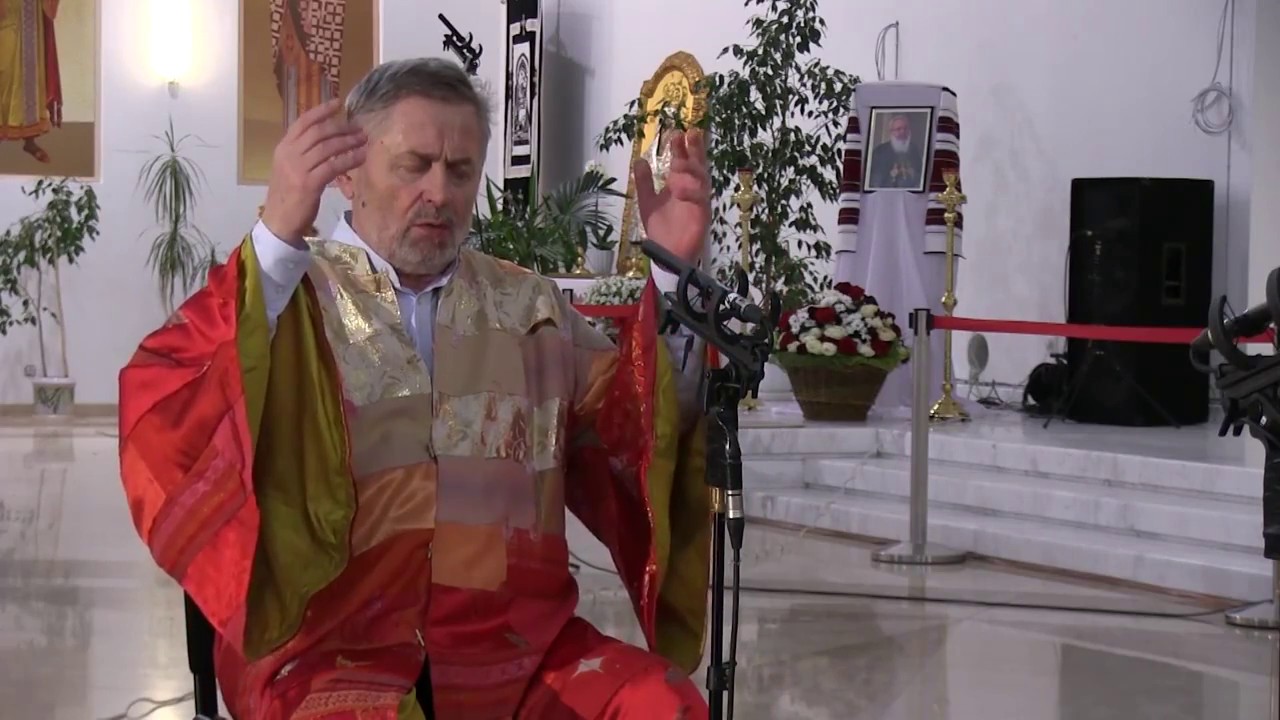 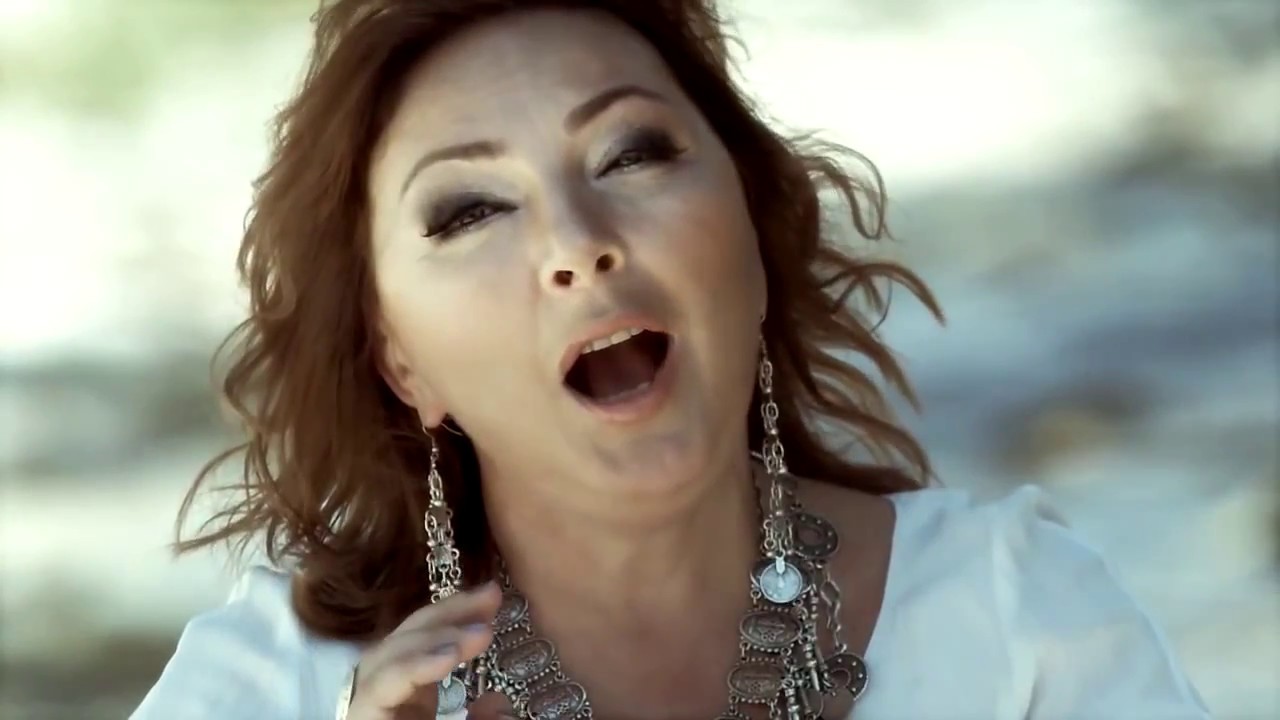 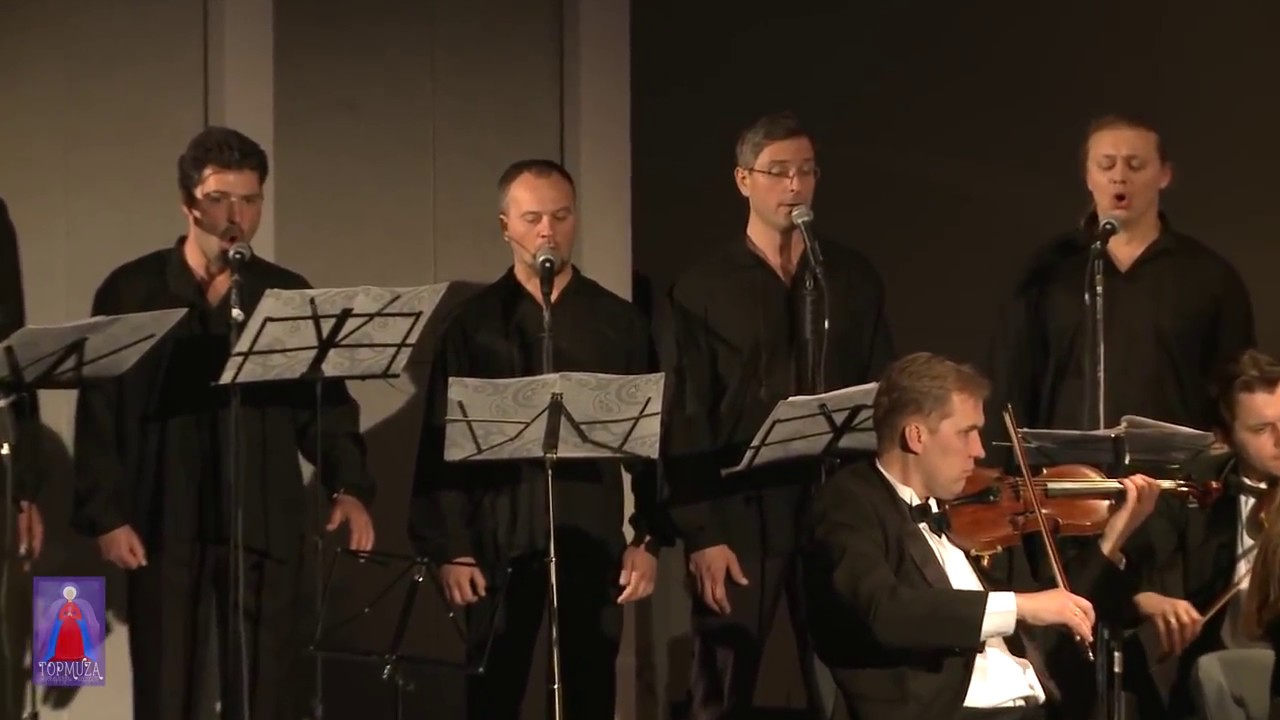 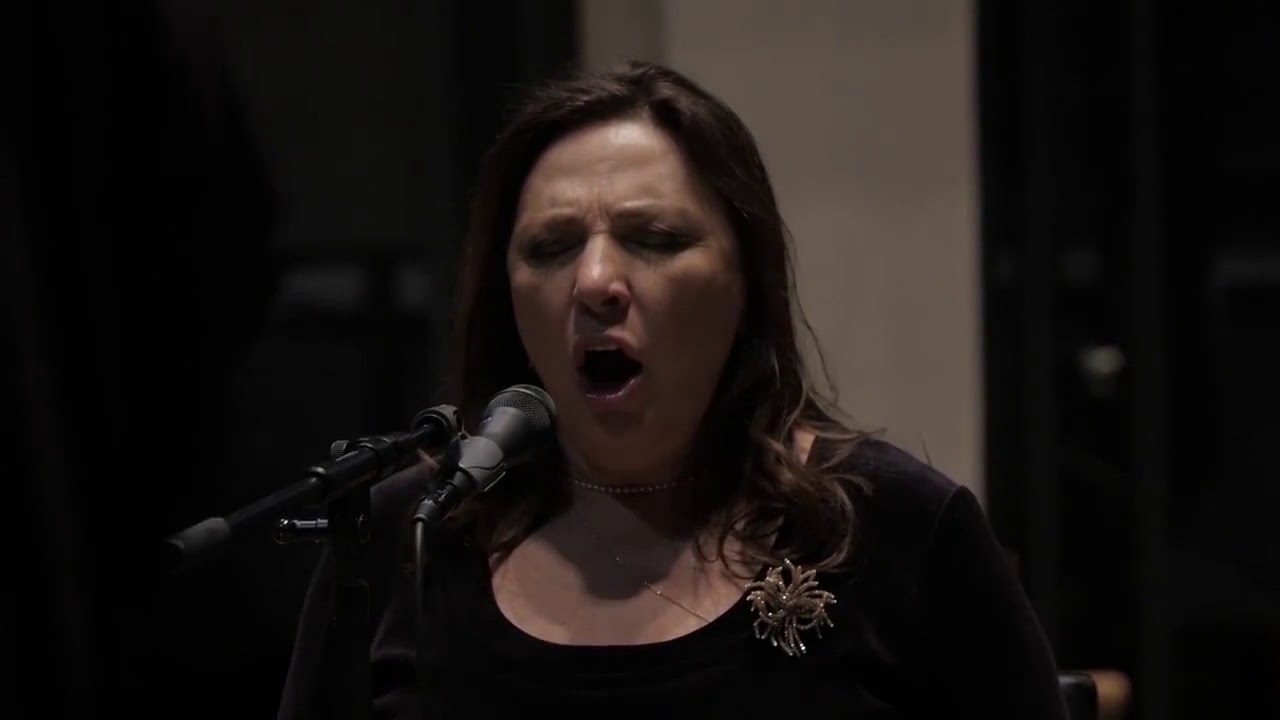 "Invocation" - "The Mystery of the Cup" programme

For any inquiries please email